The history of Apagafoc Grupo de Seguridad began in 1991. At that time, at the height of the expansion of tourism in Ibiza, the need for fire extinguishers in all types of buildings was becoming increasingly evident. 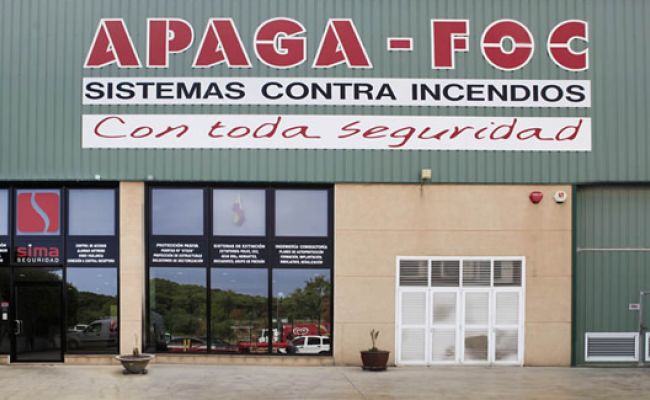 Despite the initial difficulties (lax or non-existent regulations, reluctance in the private sector, the insularity of the island itself, ...), Apagafoc Sistemas contra incendios was founded on the basis of offering a quality service and guaranteeing peace of mind to our first clients, who still count on us today.

It would not be an exaggeration to say that we were pioneers in the sector, as even before the approval of the Fire Protection Installations Regulations (in 1993), our technicians were already implementing plans in which the exhaustive and periodic revision of fire extinguishers (to give just one example) was an obligation, not a mere recommendation.

Today, as could not be otherwise, we are a benchmark in terms of regulations in the sector.

In 2003, due to the expansion of our company, we moved to the Ca Na Palava industrial estate. The new headquarters would allow us to become the only company in Ibiza that has a space for fire training, both theoretical and practical level, having made collaborations with many organizations, including the fire station of the island for practice with real fire, confinement exercises for emergency situations, demonstrations, simulations, ... 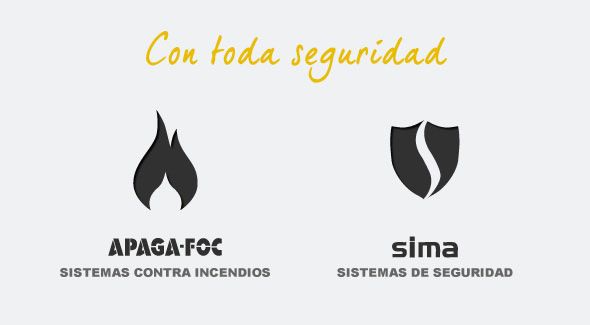 Only 5 years later, in 2008, we opened a new division (SIMA Sistemas de Seguridad) with the aim of responding to the needs of our customers in the field of protection in compliance with the approval of the Directorate General of Police. This is how Apagafoc Grupo de Seguridad was born and we began to offer comprehensive and fully customised solutions. 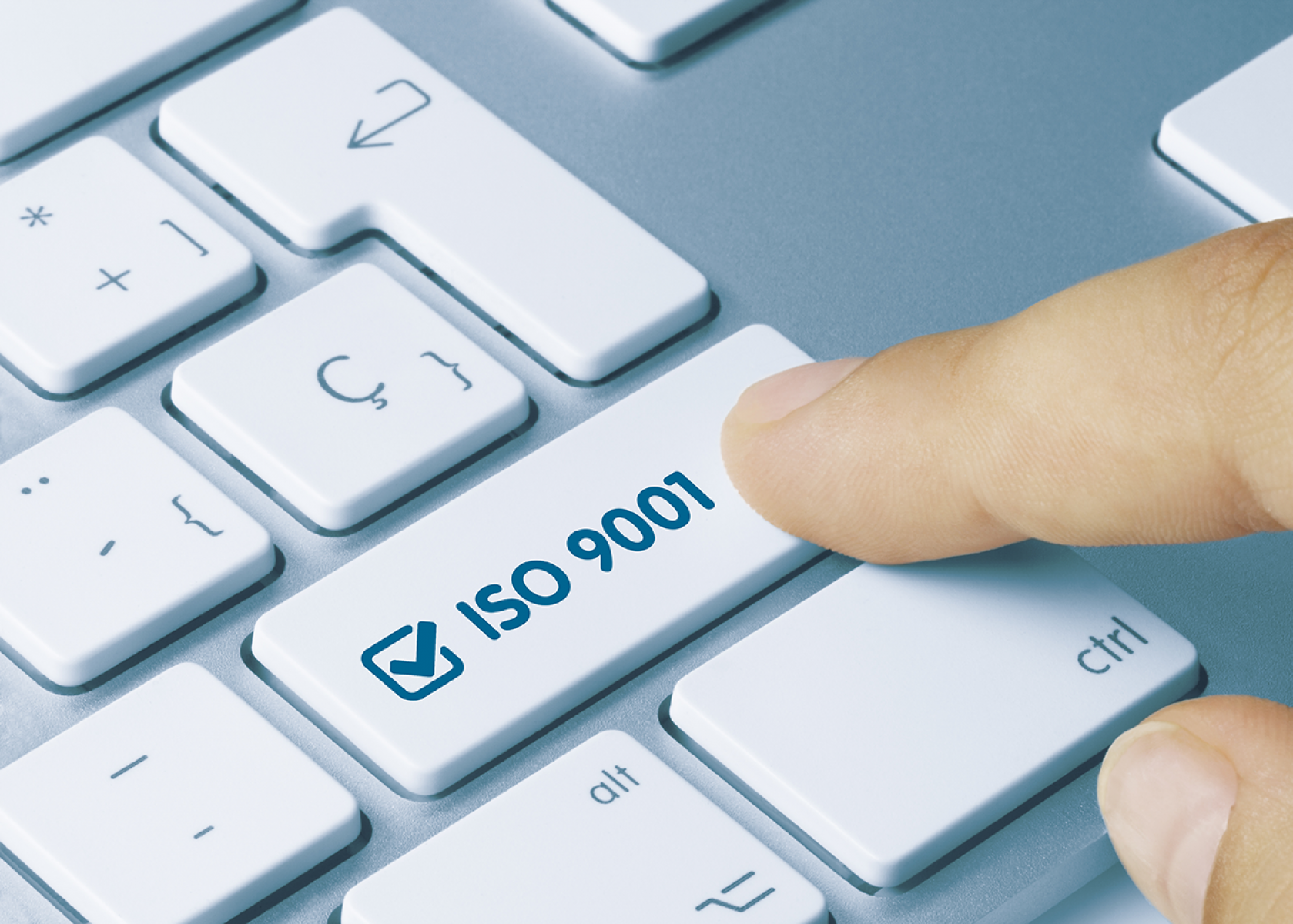 Currently, our staff is made up of more than 20 people, including technicians, installers, sales and administration personnel, as well as an industrial engineer with his own department. And we are proud to have the loyalty for more than a decade of public companies such as AENA, important players in the tourism sector such as hotel chains like: Sirenis group, Insotel or Palladium and, of course, thousands of individuals and small businesses in Ibiza that have grown with us. And who will continue to grow with us, for sure.